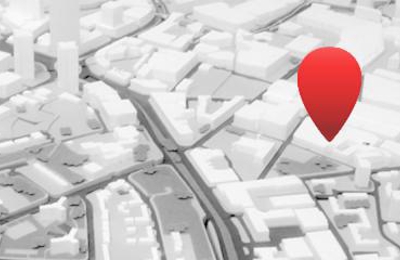 Absolutely terrible! Buy anywhere else but here. We had a house fire and needed to replace all of our furniture. We thought. We would shop locally to keep our money in our local community. They were nice initially but the selection was terrible and once our furniture started breaking down they would not cooperate with us. The last time I called to get my problem resolved I spoke with the owner and he was an absolute snot! We made the mistake of buying from Peterson hagge I hope you don't make the same mistake. The furniture is garbage it does not last and the customer service is non existent unless you like scarcassam and rudeness.

This business says they stand behind their furniture. They do not. We went there to

replace an old sofa we had for 10 years. I went into the store with my wife and explained that I'm a bigger guy and we needed something sturdy. The sales rep

fine and we purchased it.

broke. Again, our previous sofa, purchased at Sears, did not break for over a decade but just needed replacing.

Instead of offering us a discount on a different model due to our problem, they

accused of "abusing" the sofa. I demanded they seek some refund or arrangement

from the manufacturer, but we never heard from them again. Avoid this store.