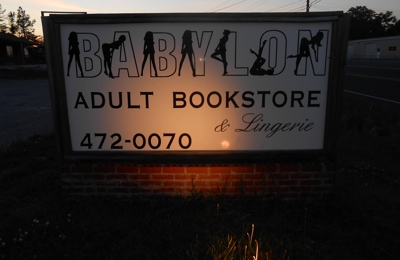 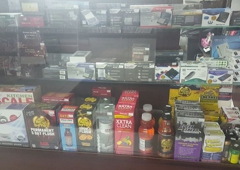 I loved this place! I wasn't expecting much due to negative reviews and 1st impression you wouldn't think this place had a lot to offer, but to say the least I was very impressed! Wide variety, great selection, the employees were friendly and very helpful. I would recommend checking this place out. My husband and I will definitely be going back in the future!

Upon entering we were greeted and treated as unwanted patrons from the second we arrived. The staff was unhelpful and condescending and even if the materials on the walls were intended for adult entertainment I could have done with out seeing racially slurred martials such as "Slant Eyed Babes" on the shelves. Maybe its because I spent many years stationed in Asia and have a deep admiration for Asians. I would avoid this shop unless you just have no other choice , Also don't event pull out a vaporizer without being talked down to for spreading second hand smoke. High moral stance from a shop selling bongs and hookahs . V/R, James Ramey (GM1) SW (retired)