General Info
Julie Monberg has years of experience and specializes in Social Security cases. She works hard to make sure you get reliable representation.We have an on-staff consultant with more than 35 years of experience as a Social Security Administration district manager assisting with your case. It's not uncommon to be denied on your first Social Security application. Let us help you through the appeals process.Many people have their Social Security Disability applications denied the first time. Don't drag the process out longer than you have to. Hire an experienced attorney to help you fight for the benefits that you deserve.Don't wait to give us a call to get the help you need. Appeals must be filed within 60 days of denial or the process must begin again. Let us get to work on your case as soon as possible! In addition to the years of experience that Ms. Monberg has practicing law; her on-staff consultant has more than 35 years of experience working with the Social Security Administration.
Email
jmonberg@monberglaw.com
BBB Rating
A+
BBB Rating and Accreditation information may be delayed up to a week.
BBB Accredited businesses follow the BBB Code of Business Practices and pay a fee for accreditation review and monitoring. Accreditation is not a BBB endorsement or evaluation of the business’ product quality or competency in performing services. 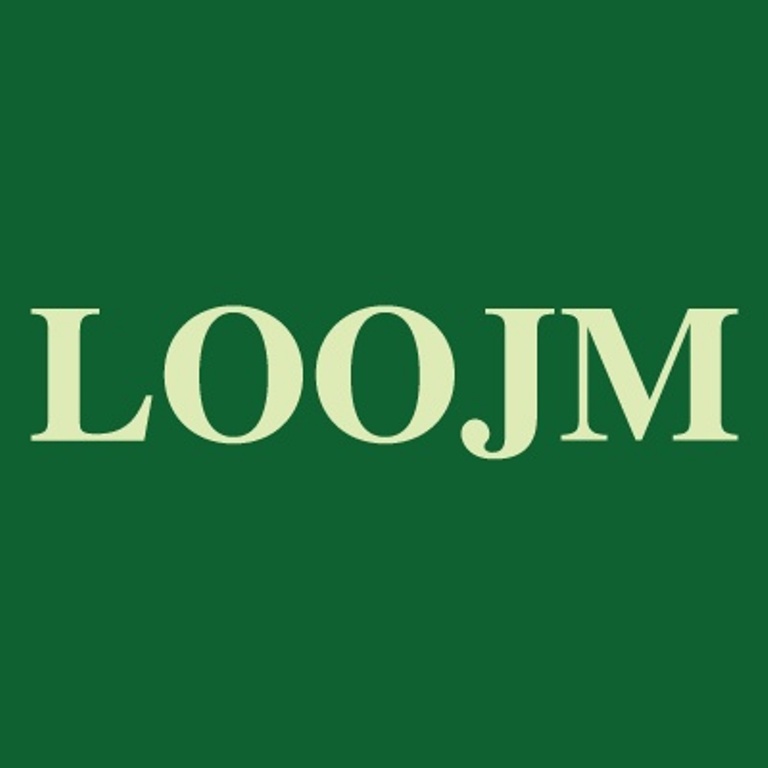 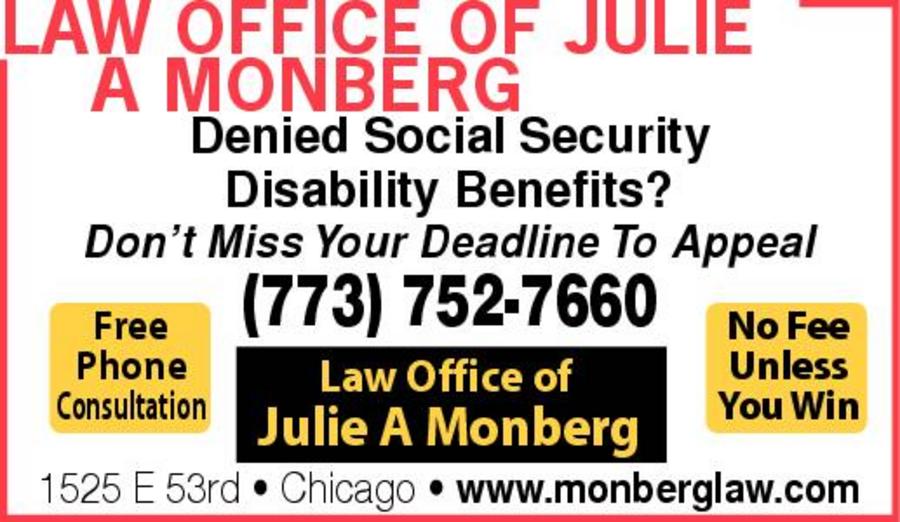 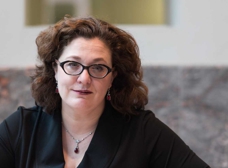 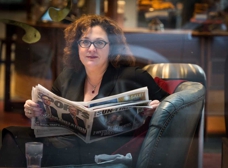 After being denied benefits by the SSA, I sought an Attorney to pursue the matter for me. To my disappointment, I could not find one that would take my case. It was rather complicated, and the half-dozen or so Lawyers I talked to all said that I would never get on disability. I felt then, as I do now, that the actuality was that they did not want to put in the work that it would take to present a good case for me. It would not be cost effective. It was a pretty demoralizing time.

I was about to give up when I saw Julie Monberg’s web site and researched her online. Her history suggested that she was not just an attorney, but a passionate advocate for justice. I had a feeling that she was different from the attorneys I had seen, and that proved to be true.

Not only did she take my case without a second thought, she was positive and encouraging. I could tell that she cared, and that gave me a real sense of hope. Over the course of time, she diligently familiarized herself with all the aspects of my case, and kept me apprised of progress along the way. When we went to court she aggressively presented a well-documented case and I was awarded full disability benefits retro-active to when I first applied for them.

As a person, and as an Attorney, I have no hesitation in recommending Julie Monberg.