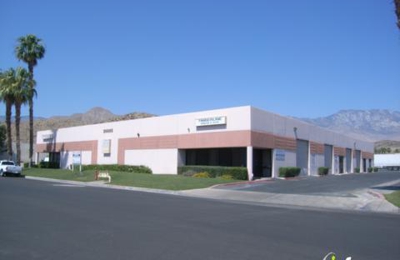 We live in ranch Mirage and in the middle of July had one of our A/C units stop. We called Esser and the first service man showed up and told us that the fan switch was bad. We asked for a written estimate and never was given one. Then he changed the fan motor with out our OK. After several hours and a lot of parts he still didn't know what was wrong for sure. So the next day they sent out repair man "REX" to fix the A/C. That was Friday @10am he worked all day and told us he would be back to fix our A/C Saturday. Still no written Estimate from either workman. Rex didn't show up until Monday and later that day had a bill for $ 1500.00 and not even a written copy of a bill and wanted to be paid in cash. We had to plea for him to write a bill for us and wanted to know what kind of Warranty came with the work. Now on July 31 A/C went off again. Called and was told by office that Jason would be here Sunday 9-10am;3:30pm now no one show up or called. DO NOT CALL THIS COMPANY FOR ANY WORK.

Would not recommend this company. I bought an AC unit from them,$8k system with a 10 year warrenty by Equiguard. When I needed coverage Equiguard stated that they had never actually purchased the warranty. Esser would not even answer the letter I sent them regarding this fraud, as it was clearly stated in my contract that it was part of my coverage.