Your Home Improvement Experts with Years of Experience and the best for your value!

Don't Loose your investment... Let us fix the problems before it's too Late & if you are tired of looking at it call us to change that!

BBB Rating
A+
BBB Rating and Accreditation information may be delayed up to a week.
Hours
Regular Hours
Services/Products

Serving All of Central Florida

Outstanding Customer Service, Everythng in our Power to Complete your Project in a Timely, Efficient Manner, and an enphasis on Quality & Value for your money! Old Fashioned Personal Attention & Customer Service. 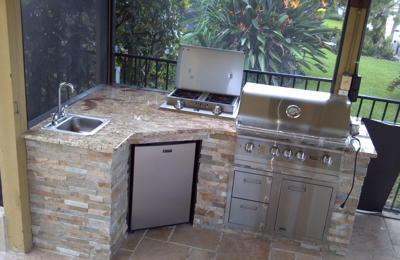 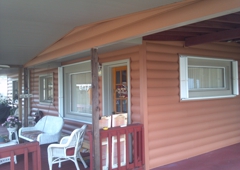 Utmost Services Inc has just finished a complete remodel to my home in Alaqua and My, wife and I have been completely satisfied with all the work completed, the professionalism of Jeff and all the crews, even with my wifes constant changes, we still ended up finishing within the 6 months scheduled! The costs were very reasonable and fair. We have already referred Utmost Services to our friends and are actually working on one of their homes now. We Highly reccomend Jeff Utke and Utmost Services Inc.
Dr B

This is a difficult task to fit everything inside 1000 characters, so I'll just summarize as briefly as possible. Of the sites I have left reviews, I've noticed that it seems the "good" reviews are all written oddly in the same context. Almost as if they're scripted. A shady move from a shady man who does shady and shoddy work. Long story short, my wife and I hired him to do a full remodel on a home that we bought, he promised us the moon and stars, that he could pull it all off. Well, he didn't and everything went way over budget, he got paid on time by us every time, and right after the last payment, with plenty of work still left to be done, he decided that he wasn't going to do anymore work, that was contracted, be advised. He was unresponsive for months and it wasn't until after we got our realtors involved, which were the referral who basically got him the job. I wish there was an increased character limit, but I hope that I have at least conveyed my point about his character.

I was very skeptical about hiring a contractor to Remodel my home, being a widow and seeing all the negative news about people being taken advantage of, but I did my due diligence, and learned the difference between a simple handyman, and a Florida Licensed Certified Contractor! I was amazed to see mostly all handymen only had a city business license and were not state licensed or able to to Legally perform Most of the work I would be having done!! I was completely renovating my home and adding a Florida Room (Sunroom) to the rear of my home like I have been wanting to do for years... Well,after much searching and meeting with several contractors, I felt most comfortable with Jeff Utke of Utmost Services Inc.. His Company seemed most suited and capable to do the many different items I wanted done to my home and everything went smoothly and was completed on schedule, only being held up by a few rain days... I Absolutely Love my addition, My new kitchen, and new siding on my home! I highly recommend Jeff and Utmost Services for their excellent work and professionalism!!