BBB Rating
A+
BBB Rating and Accreditation information may be delayed up to a week.
Hours
Do you know the hours for this business?
Extra Phones 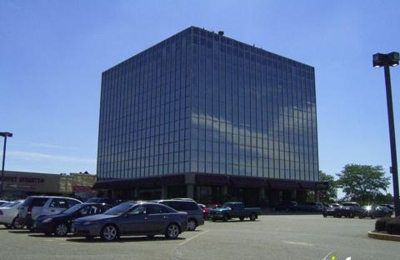 SCAMMERS ! They just called me claiming to be from Century Link (my local phone company). They were offering me a discount on my phone lines. The woman who called claimed to be an employee of Century Link, operator #6547, said she was going to connect me with an independent third party, American Telecommunications Systems, who was going to verify that she had contacted me. They started asking me a series of questions that just smelled fishy. So, I asked them to please send me the offer in writing so I could review it and get back to them. As I was giving them my email address, they hung up on me. I called Century Link to verify and they confirmed that they did NOT call me.