Accepts New Patients
Yes
By Appointment Only
No
Services/Products 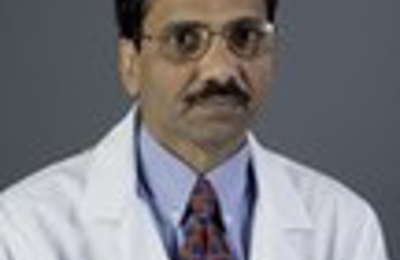 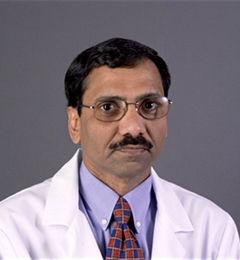 Most of their nurses are very unproffessional have street mouths and treat the patients as if they are dealing with a mentally ill person that doesn't know any better. I happen to be someones healthcare proxy that is and will be a inpatient of theirs continuously for the rest of her life she has sickle cell and mostly goes because she having what they call a crisis. The nurses gather together to complain and gossip about patients that they don't want to take care of. They don't know about PCA machines which are useful for a patient that gets repeated dosages every so many hours. It seem as if the Nursing Supervisor and the Administrator are coddling them and really letting them do whatever they want. Yes I have complained to where I am almost recognised by most and I put in a complaint with the Dept. of Health and they continue to behave in the same manner. Most of the doctors I have no complaint about but there are those with the high and mighty attitude thank god her doctor isn't one of them. They give no patient that takes pain medication it on time, wait period can be up to 2 or 3 hours late for some a dose may be missed because of it. They over medicated my cousin not Knowing how to use the PCA machine ( which they won't say she almost died but I know when a person is so unconciouse that it takes another medication to kind of bring them out of it they were almost gone and it took her hours to totally become aware of what had almost happened and was going on). They degrade them by laughing in their face. For them to do what needs to be done my aunt and I have to stay on their backs. To me thats not good staffing.