By Appointment Only
No 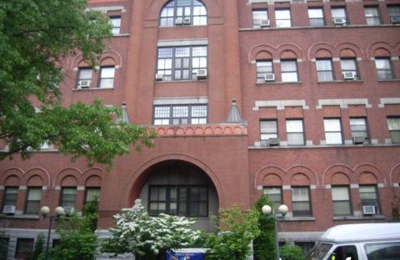 we sent my mom to the Alzheimer's unit over a year ago. their program is state of the art and she was treated like royalty. when she passed away, the administrator came personally to pay condolences. the facilities are immaculate and the staff was nothing but out to please. thank you Cobble Hill!

I liked some of the therapists and one recreation person seemed nice but in general they are just awful. I put my husband in there because he was being discharged from the hospital on a Friday and the Methodist Hospital Case worker told me that Cobble Hill admissions had told her that they had physical therapy on Saturday. When we got there we were told that there was no PT on weekends but there would be ""ambulation"". He got put in a room with a roommate who had the TV blasting all day. I so no indication that the staff ever tried to get him to turn it down. The next day I was told that there would be no ambulation. In other words he was supposed to stay in bed for another 48 hours. Later whenever I asked the staff to tell me his therapy schedule they reacted as if this were a very strange question. They did not give him a shower for days. Friday my daughter tried to talk to the social worker about his discharge - she bawled my daughter out for leaving two voicemails (an hour apart) and left her in tears. Today their public web site said that they have yoga - that was false. I have been trying to call someone in charge and their phone system repeatedly looped back to their welcome message.

One of his visitors described the nurses as ""stoney-faced"". From the staff on his floor I have seen very little concern and absolutely no warmth.