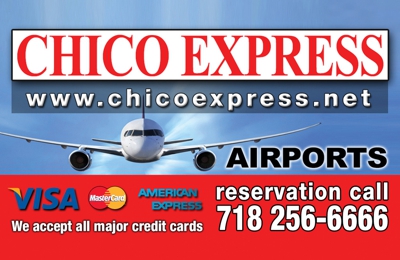 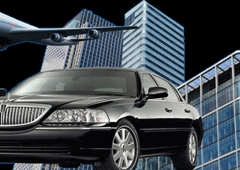 Need a taxi in New York? Sunnyside is the answer. We have a new application available for download on the appstore or google play store. Our app allows you to GPS track your driver …

If I could, I would give this car service 0 stars. I was on my way home from work when I called their car service. The dispatcher told me 10 - 15 minutes. Once 15 mins went by, the driver called me to say he was stuck in traffic and not to call for another cab. After waiting a half hour, I get in the car and tell the driver my address. Then he says that 2 drivers were dispatched to my location and there was a mix up...he wasn't supposed to pick me up. Once the driver left, I called the dispatcher to see how long it will be....but the driver apparently had "an emergency" and they will get a new driver to my location. I don't appreciate being told 2 different stories and waiting an hour for sloppy car service and possibly being discriminated because of where I live. I will never use this car service again and they should be ashamed of themselves. I wish I had the driver's information to inform potential victims

Chico Express suggests that you book a reservation 24 hours in advance to ensure a car will be available. However, we can often provide unscheduled pickups. You may call us or check for same-day availability.