ARRESTED? UNDER INVESTIGATION? Do not hesitate. Call Alexander Sanchez, a nationally recognized criminal defense attorney. If you are facing criminal charges, you must act immediately to protect your rights. Office by Bronx Criminal  Court.

The Law office of Alexander Sanchez is conveniently located across the street from Bronx Criminal Court. 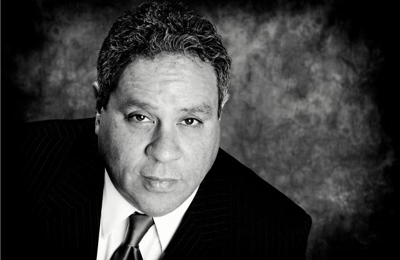 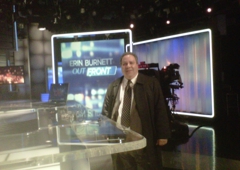 Alexander Sanchez is a nationally ranked criminal defense lawyer located in Bronx, New York City. If you have been accused of a crime, or are being investigated by the authorities, then you must have an experienced criminal defense lawyer at your side. Mr. Sanchez has been representing persons charged with criminal offenses for over 30 years, and has tried hundreds of criminal matters. Mr. Sanchez is also called upon by major News Networks to provide expert legal analysis. He has appeared on CNN News, The Nancy Grace Show, Court TV, Tru TV, Fox News, and others shows discussing some of the most important legal issues of the day. Call Mr. Sanchez today for immediate assistance.

Arrested in New York City? Call Alexander Sanchez, Esq., at 718-665-0112. Mr. Sanchez is a nationally recognized criminal defense lawyer in Bronx, New York. All criminal matters handled, including new arrests, and emergency cases. Alexander Sanchez is a graduate of one of the finest law schools in the nation-Fordham Law School, and appears regularly on national TV shows, including CNN, The Nancy Grace Show, Court TV, and more. If in trouble, call the best. Call Alexander Sanchez, Esq. Office by Bronx Criminal Court.

A review of this attorney's background, education, client feedback, and experience, qualifies Alexander Sanchez with a Superior Rating grade. He is, therefore, recommended to persons seeking legal assistance.

Call Alexander Sanchez, a criminal defense lawyer, located in Bronx, New York City 718-665-0112. If you have a date in criminal court then you need the assistance of an experienced criminal lawyer. Do not hesitate. Call now.

Arrested? Charged with an offense? If you have to appear in criminal court for any reason, it is advisable that you speak with a criminal defense attorney first. What appears to be a small matter may actually have long-term consequences for your future. A person charged with a crime, whether its a major crime, or even a desk appearance ticket, must be very cautious that their matter does not affect future licensing abilities, immigration status, bars to certain employment, housing, and other issues, including the possibility of a criminal record, probation, restitution, and even jail.

Alexander Sanchez has been a criminal defense attorney for 30 years. He has represented thousands of persons charged with crimes, and has conducted hundreds of trials. A graduate of one of the nations finest law schools-Fordham Law School, Mr. Sanchez knows the system. He knows the players. He knows the law. His office is right across the street from the Bronx Courthouse.

Do not attempt to handle a matter of this importance alone. You may have already waived certain legal protections. Call a lawyer now.