Give Us A Call Today!

General Info
Protect your home or business with our durable lock products, installation services, and repairs from Boston Lock & Safe Co. Inc. We offer a wide variety of products, including interchangeable core systems, card access locks, and C.C.T.V. observation systems. Our professionals will assist you with opening your safe, repairing any problems, and will guarantee your complete satisfaction with our service. Call us today for more information.
BBB Rating
A+
BBB Rating and Accreditation information may be delayed up to a week.
Hours
Regular Hours
Extra Phones 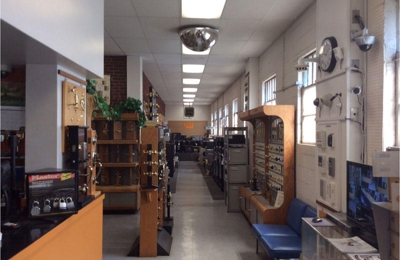 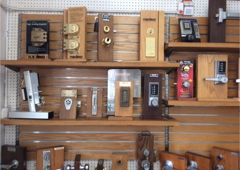