General Info
Mann Refrigeration Inc is an established family owned business spanning two generations. We have remained brand loyal to Lennox, the leader in home heating and cooling, since 1964. We offer a wide selection of Lennox products, including the most efficient equipment on the market. In April 2004, Mann Refrigeration, Inc. became a Lennox Premier dealer.
BBB Rating
A+
BBB Rating and Accreditation information may be delayed up to a week.
BBB Accredited businesses follow the BBB Code of Business Practices and pay a fee for accreditation review and monitoring. Accreditation is not a BBB endorsement or evaluation of the business’ product quality or competency in performing services. 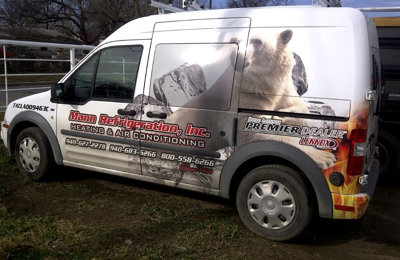 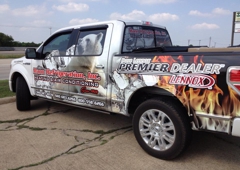 I HIGHLY recommend this company. I called them, this morning, and they came out this afternoon! VERY, nice people, EXCELLENT service! Thank you Mann Refrigeration!!

It's frustrating that there is no since of ownership with this company, if they wouldn't have provided a defective product we would have called them!

My concern and issue is not the $75.00 but the lack of customer service and lack of ownership they have towards products they offer. My question now is, " are they knowingly giving out defective products to get more service calls?"