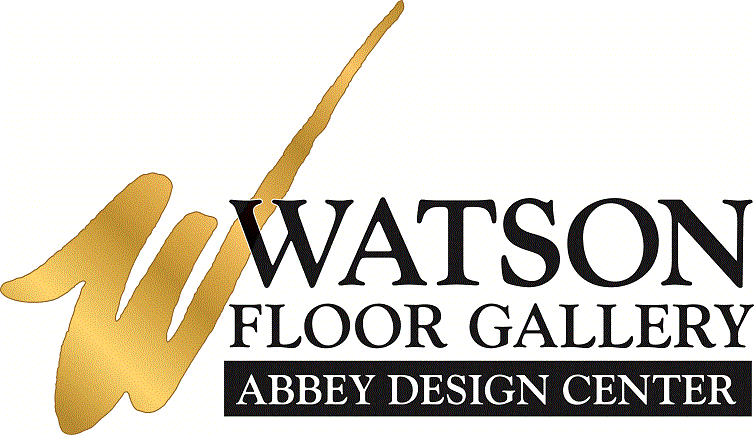 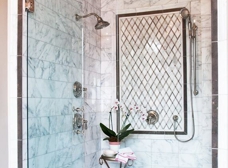 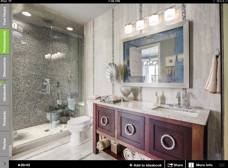 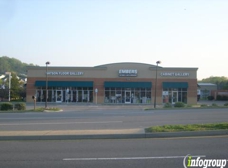 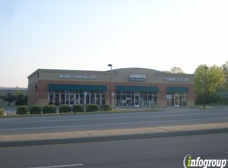 As an Interior Designer, Shellie Watson at Watson Floor Gallery is always my go-to for carpet, tile and flooring, and I send all my friends to her as well. Not only do they have the best selection of any tile store around, but Shellie has impeccable taste and an amazing eye for leading me to exactly the right tile for the job I'm working on every time. Equally important, her customer service and the their installation work has been flawless as long as I've been a patron there, and their pricing is always very fair. Thanks Shellie for all you do; you're the best!

Our builder used Watson's as the supplier for our new home. The builder did not have the greatest selection, but the showroom at Watsons did. The best part was the service they offered. The builder made a mess of the new carpet - while building our home. Watson's replaced it - even though it was NOT their fault. Nick was so helpful and kind. We were very very happy with the product and service.

We have used Watson's many times for both bathroom tile and kitchen back splash tile and have always been pleased with them. They have great ideas and suggestions and a beautiful selection of tiles. We recommend them and would use them again without hesitation.

Just had my carpet and engineered flooring replaced by Watson's. They did an amazing job and installed the flooring ahead of schedule. Nick took the time to listen to what I had in mind and made suggestions that were very helpful. My new hickory flooring looks fantastic and everyone was so friendly. Shellie was great and worked to stay in line with my budget, would highly recommend Watson's!

They build my shower with ceramic and stone tile $25,000 job when I build my home and the money was only for the master bathroom

They are correct. Do not even call them it a nightmare.

Watson's installation professional "Allen" was the most unprofessional, verbally abusive person I have ever had the displeasure of working with. I simply and politely asked if there was any room in his labor costs (which was $250 to replace a couple of Bruce engineered wood planks) and he immediately cussed at me, hung up on me, and then sent me a text message calling me a "nickel a$$ tight wad". Not, "sorry, I can't do that" or "it is what it is".....immediately went off the deep end. I have never experienced anything like this, and I do not recommend EVER using this company. I will certainly be filing a complaint with the BBB.

I went in today with my son looking for organic carpet. A dog came out from behind the desk, so I told the owner that my son was allergic to dogs. She got mad and after starting to tell me about a green product that they had, she rudely stated that they did not have what I was looking for and that she was the owner and walked out of the store. She got in her car so I tried to flag her down in the parking lot to ask why she was so upset - I mean, did my son have to stop breathing so that I don't offend her dog?? She wouldn't even roll her window down and kept driving almost ploughing me down! I knocked on her car, so she got out and started screaming at the top of her lungs that I needed to leave her property and that she was going to call the police!! CRAZY! Too bad for her, cause I drove over to Abbey Carpet and Floor and bought $11,000 worth of carpet!

Employees along with the owner were rudely approached by Ms. Rahme after she was welcomed into the showroom. The customer made several ridiculous and inconsiderate demands for organic carpet. When trying to explain the differences in carpet fibers and what we offered, Ms. Rahme became aggravated and at that time the owner explained we did not have what she was looking for. When the owner attempted to leave for an appointment she was followed by Ms. Rahme shouting and screaming and proceeded to bang on the owner's vehicle. Ms. Rahme threatened the owner and their employees that she would be back and to watch their backs. A police report has been filed with the Brentwood Police Department. We hope Ms. Rahme did not forfeit her investment with Abbey as they are no longer in business. Thank you.