Your Health is Our Priority. Call today to schedule appointment!

General Info
Take care of your skin and boost your overall self-image with the help of Manatee Dermatology, your personal skin care center in Bradenton, Florida. Our experienced staff specializes in the diagnosis and treatment of cancer and other diseases of the skin. We are committed to providing friendly service in a professional and compassionate atmosphere. Advanced Care: Skin Cancer Surgery Phototherapy Skin Rejuvenation Psoriasis Treatments Photodynamic Therapy Skin Cancer Screening Mole & Wart Treatment Teen & Adult Acne Treatments Personalized Care Each patient is unique, which is why the team at Manatee Dermatology works closely with you to create treatments that are best for your particular situation or lifestyle. We want you to be comfortable, which is why our patients have the choice of seeing either male or female providers. A wide range of products are also available to suit your specific skin care needs. Providing Only the Best for Our Patients Manatee Dermatology has been a leader in dermatologic surgery and services in Bradenton since 1998. We have strong ties to community dermatologists and societies to assist with more difficult diagnostics and therapeutic dilemmas. At our skin care center, your health is our priority. Our goal is to help keep people free from skin cancer through education and early detection. Call us today to schedule your appointment. Walk-Ins Welcomed, Appointments Preferred ? We Are Accepting New Patients! ? Se Habla Espanol ? Medicare Assignment Accepted
Services/Products
Medicare Assignment Accepted, Pediatrics, We Welcome New Patients, Diagnosis & Treatment of Skin Cancer & Diseases of the Skin, Biopsies, Acne Treatments, Skin Rejuvenation, Birthmark Removal, Warts, Alopecia, Psoriasis Treatments, Laser Surgery, Light Therapy, Skin Care Products.
Brands
Botox
Payment method
amex, discover, visa, mastercard
Location
6011 Cortez Rd W, (Intersection of 59th St W & Cortez Rd)
Languages
English, Spanish
Accreditation 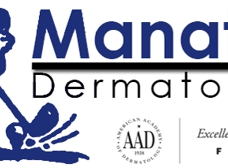 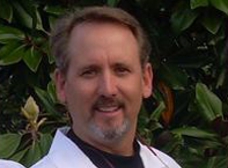 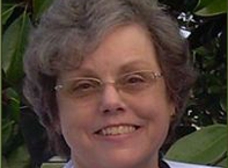 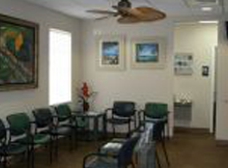 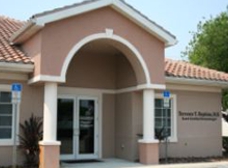 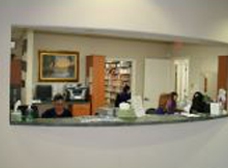 Called them and they said a check up would cost $100.00 and up depending if other service was needed. I told them more then once that I was self pay and was cost conscience. They saw 4 moles they wanted to remove. She said she did not think they were cancerous but should check them just in case. They were negative like she thought. Office visit $310.00. Lab cost $960.00. $1270 and I never saw the Dr. just the nurse practitioner. Maybe if the Dr had looked at the moles, he would have seen they were OK.Called the lab and they said they would just charge me what medicare paid, $518.00. Why would they try and charge a self pay almost twice as much they would charge medicare???? I will never go back. Still cost $828.00 for my first check up. I still feel very ripped off. I felt the care and staff were fine.