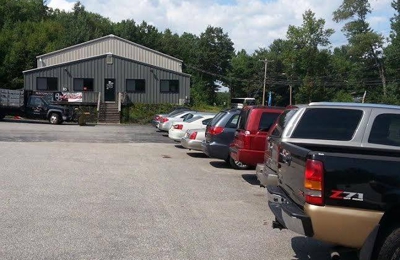 I made an agreement with TC at Pento to purchase a 2007 BMW. for $7000. I was told by TC that he personally had been driving this car for weeks only to say a second later that the BMW had JUST arrived at the shop.
I was told the car would be checked out the following morning and that I could pick it up mid-afternoon.
I spoke with TC at 10:40 the following morning only to be told from TC that the price had changed to $7500. ($5 over list price.) I agreed to pay this. TC also told me that the BMW was on the lift at that very moment.
I live far away and I told TC this. I literally drove HOURS to pick up the car only to find Pento Auto closed, and the BMW STILL parked in the same spot. The scratches that TC said would be buffed out were still exactly the same and it was evident that the BMW had NEVER been on the lift.
I found out later that day that the BMW that TC claimed had JUST arrived on the Pento Auto lot had, in fact, been listed for sale by Pento for over 70 days.