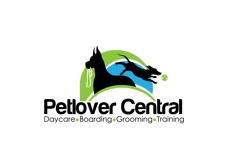 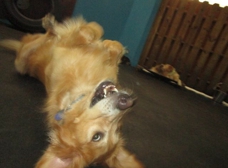 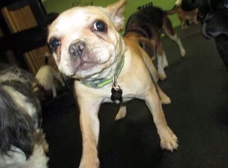 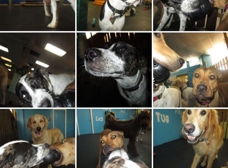 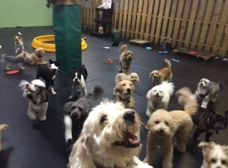 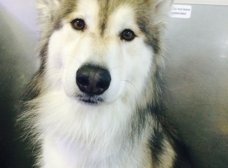 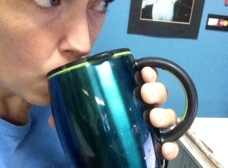 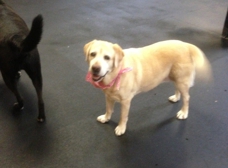 My now 18 month old Golden has been going to PetLover Central since she was 6 months old...I never have a worry about her as I know the staff is excellent, LOVE the dogs, and keep an excellent and watchful eye on their charges. If you could see her pulling at the leash to get IN and PLAY...and her reaction when I say " Want to go to camp?".. you know that she loves it too!!

I took my 6 mo. old puppy for daycare and knowing he was not neutered they still accepted him ... After I purchased a package they decided to tell me he wasn t allowed to be there because he wasn t neutered and off course ended up keeping the money telling me theres no refund on packages ... This is a very deceptive way of doing business and I wont be back.

I took My puppy To Petlover Central for his First Grooming appointment since he left his Breeders two months ago. The Breeder took sum great pictures of the the puppy after they gave him a bath a trimmed him up. I thought this would be a great time to take sum Holiday pictures with the family and our new puppy. When I arrived the Petlover Central the groomer was there and said my puppy had sum mats in his paws and that he may have to be shaved all the way down. I said let me take him home and brush him because he walks in the wet grass and gets matted up a little and I need to take pictures with the family with him. She said she would try and see what she could do. Three hours latter I payed my 45.00 dollars and picked a DAMAGED PUPPY. He was shaved down to the raw skin, he private area was bleeding she clipped his ear and that was bleeding, his botton area was so RED that I had to put corn starch all over that area to sooth the pain. I went to the pet store and got a nice soft Blanket to put over his favorite chair so he can be comfortable and absorb the blood, even with all that he didn't sleep all night tossing and turning. The WORST GROOMING EXPERIENCE I have ever seen in all the different dogs and breeds I have had. BE CAREFUL there are a lot of BETTER groomers out there and my search is on.

i have looked for years for a place that i would trust for my dogs- FINALLY!!! i found petlover central and feel like my dogs are going to play with their extended family there. i have hung out there, watched thru the windows at my dogs playing, watch the staff and their utmost competence and feel so comfortable leaving my babes there!! when i leave, i go to work and watch on the webcams and cant be happier!! Ive seen the rest-this group is the BEST!!!! Thanks!! p.s we are working on getting my dogs trained to be canien good citizens and therapy testing there too!!

I like this store because they help in the community by supporting homeless dogs and they will take in rescues and actually have to turn away paying customers because of their generosity and i think that's admirable. They are always busy and full and there's a good reason Im sure...They really do love animals and are not just in it for the buck. I would recommend trusting them with your dogs. I know I do!

This place is the best! the attention to detail is apparent in every way and I could never be more comfortable leaving my babies. The whole staff is not only loving but capable and competent. The level of standard is unheard of in this industry. I have sent everyone I know there and they thank me.