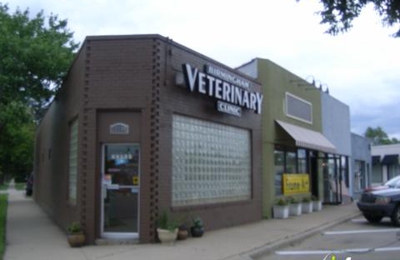 I went there looking for a carbon filter. Not only did they not have one that was appropriately priced for what it actually cost but they sold me the wrong one. I realized it was the wrong one while still standing at the cash register, hadn't even taken my change yet, and they still would not refund me the money. The lady behind the counter told me she could do nothing for me, she called her boss and he told her to just exchange it. So, I try to exchange it for something I could use, the item was more expensive and I was willing to pay more for it but they told me it HAD to be the same price. Most people would tell you to call corporate but Wild Side is a franchise with no corporate number, I was basically robbed. Might I add that there is signs in the store that say full refund if still in store, Yes it was a $20 purchase, no its not that much money, but this is still absolutely unbelievably stupid. Any other wild side shop would have handled this differently, do not go here, its run by a money hungry ignorant man named Chad.