Order online & Pickup in as little as 30 minutes. 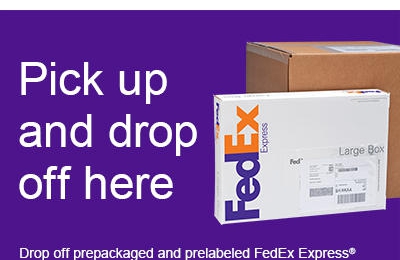 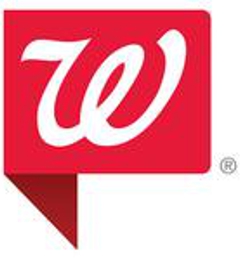 This place does not deserve a one star. Do not waste your time at this place. The staff does not care about customer service. I have been in to purchase items and multiple times your waiting in a line to check out for 15 minutes. Your not acknowledged and the manager will see a long line but chooses to ignore the busy situation instead of opening up a register to help. The pharmacy is a joke. Find another location. You can stand at the counter for 20 minutes and not be addressed or acknowledged by a single employee. The lead in the pharmacy can't even help because as a lead he doesn't know how to do the job. If a phone call came through or a customer drove up with a situation " he say we'll hold on let me get the girl that can help you".... really why even give him a leadership role if he doesn't know how to do the job.

Currently I'm on hold to refill a medicine for 51 minutes and nobody will pick up the phone. This place is ridiculous. Worst establishment ever

Would not ever go to this pharmacy again if they were not the only 24 hour pharmacy around my house.

The lady Barbra that works there is so rude. I do not like this pharmacy at all. Never been so disrespected in my life by a pharmacist. I would suggest going to another pharmacy if at all possible.

Since this Walgreens is so close to Our Lady of the Lake, it seems convienent to fill a prescription as you are leaving there... WRONG! I dropped off a prescription for eye drops and was told they would be ready in 1.5 hours. Since I had to go of of town that day, I returned after an hour and asked if it was done yet. The pharmacist came to the window and informed me that they hadn't ordered those eye drops in 2 weeks and could not get them sent in. I was beyond annoyed that they couldn't tell me that when i dropped it off. So, he called another Walgreens on the other side of Baton Rouge and they said it would be ready in 45 minutes. After driving over there and waiting patiently, they said the Essen Lane Walgreens had lost the coupon attached to the prescription and i could either wait or pay full price. Thirty minutes later, they faxed it over and I left in the worst mood EVER. I will just use CVS or WalMart next time.