Practice At 1605 Mulkey Rd Suite A 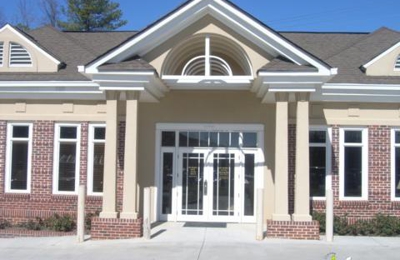 Have been seeing Dr. Driskell for well over a year. She's always professional and really takes time with her patients which is much appreciated.

My new patient visit made in February 16 for April 16 but was in mid March saying Dr Driskell was not taking new patients (my first unprofessional hint) but her 1 day a week associate would see me that week. The doctor was soft spoken and very nice. BUT when she did my pap smear, the lab had no results due to lack of specimen. It needed to be done again. My ins co said they would pay but they would bill me too. I talked to this ofc since their lack of skills caused this problem about absorbing this charge. They have ignored my request for over a week.

Also my initial visit, I had refills of prescriptions to be called in and they were called to the wrong Drug stores not near my house. I dropped by and asked the office WHY not ask me and not call 2 wrong stores. Dr. Driskell was present when asked and said nothing continued to ignore the situation.

Complacency with how your office is run & not being accountable for your ofc mistakes is not acceptable. Not a good practice.