General Info
Discount Tire is the leading wheel and tire dealer in Aurora, CO. Stop by your local Discount Tire store in and discover the deals we have on tires, wheels and maintenance services.
Email
Email Business
Extra Phones 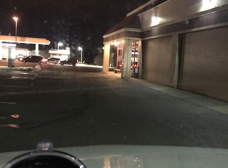 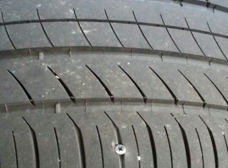 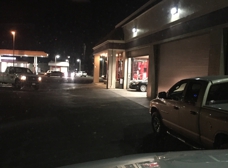 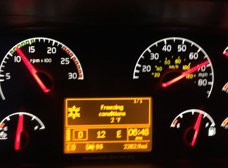 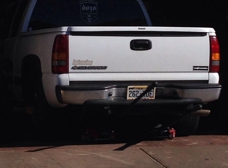 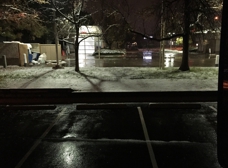 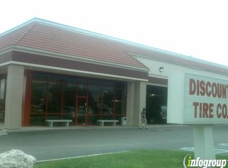 Are they fast? Yes—but, in my case, that speed came at a cost:

While fixing a flat tire for me, the technician apparently got a little reckless with the wheel on the tire changing machine, and the bead breaker bent the aluminum rim. I did not notice this for several months, but when I returned to the store, they would not accept responsibility for the damage, explaining that there was no way for them to know if they were to blame—despite the fact that they had been the only ones to have done any work on the wheels/tires in the interim. That experience cost me a new set of four rims, since the single wheel that had been damaged was discontinued.

Next, it was discovered that a technician had mis-threaded the bolts on not one…not two…but three hub bolts, and then apparently tightened them down with a power ratchet—thus stripping the bolts. This, too, they refused to accept responsibility for because of the months-worth of time that had passed since they had last touched my car (and, ironically, that had been when they installed the four new wheels!). It cost me over $300 to get the ruined wheel bolts removed from two different hubs, and have new ones installed. I was not pleased.

So, yes, the technicians work very fast…but at what cost? If you go here, just make sure that you inspect the wheels of your car and that you remove and replace the lug nuts on all the wheels—to ensure that they haven’t been mis-threaded—before you leave their lot.