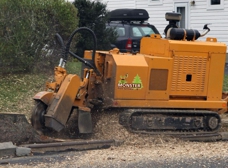 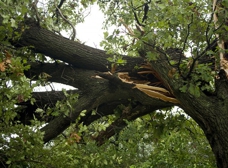 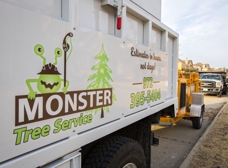 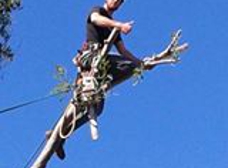 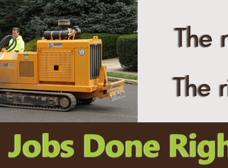 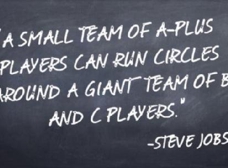 Very professional, quick service. Arborist was knowledgeable and interested in helping all of my trees, not just one I was concerned about. Easy payment and scheduling. Highly recommended!

Hey Brian! Thanks again for the feedback and call anytime. Shane

This listing has been claimed by a business representative.
Helpful(0)Flag
Alan C.

Terrific!! Professional!! Knowledgeable, Dependable and Efficient!! Deliver on what they say they will do and more. I had trees damaged from a storm and, with attention to detail pruned, and trimmed 4 trees where they look great and will grow back properly. They also removed a 5th tree and did so with care and top notch equipment. Everything completed and cleaned up. Recommend Monster without question or hesitation.

We had Monster Tree come out to remove a tree between our driveway and our neighbors. I left for work with the tree there and by the time I came home from work, the tree was totally gone and there was nothing left. They did a great job removing the tree very fast and also did a great job of cleaning up all of the limbs, branches and anything related to the tree. They did an excellent job.

Thanks Stuart....glad to help. Call us anytime

This listing has been claimed by a business representative.
Helpful(0)Flag
Steve H.

I had called or emailed four different tree service companies requesting a quote for some service. I received one call back and set up an appointment to have the job reviewed and obtain a bid (ultimately never showed up or called). After four more days of no response, I contacted Monster Tree. They returned my call promptly and set up an appointment. Not only did they show up as promised, Shane quickly made me forget the other four tree service companies and the frustration they created. He answered all our questions, presented the bid, and left with the business. The job was scheduled for the following week, and yet, they worked us in earlier in a gap one afternoon. Dennis and crew happened to show up to do the job during one of the recent rare “liquid sunshine” days in North Texas. They completed the job quickly, efficiently, and professionally. There is no doubt in my mind which company I will call the next time I need some tree service completed. Monster Tree is the real deal.

This listing has been claimed by a business representative.
Helpful(0)Flag
Jamie B.

I am very happy with the work Monster Tree Service did for me. They knew how to trim my trees so that my grass receives sun but my house is still shaded. They also removed deadwood from an oleander I thought would have to be removed but now looks like it will thrive again. Shane worked with me on price and scheduling, and the workers were friendly and polite. I will definitely use this company again.

I hired Monster Tree Service to fix a mess left by another company as well as rehab one tree. They were so knowledgeable about the trees, shrubs, etc. I was pleased with the prices as well. Very efficient company, they were finished all the work quickly and left my lawn in pristine condition. I also appreciate the fact that they educated me on what I could do myself or have my lawn service handle to avoid unnecessary costs. Highly recommend this company.

Thanks Julie! We are just a call away!

This listing has been claimed by a business representative.
Helpful(0)Flag
Georg D.

I hired Monster Tree Service last week to remove 2 dangerous trees around my house . As a hands on kinda guy I always used to do these things myself. When they showed up with all new impeccable equipment and a crew that was very efficient. They had the job done in half a day which would have probably took me over 2 weekends plus rental costs for the machinery. The owner of the company even dropped by when they where doing the job. I am very satisfied and I will never take the risk again of attempting those dangerous jobs myself and can recommend Monster Tree Service to anyone.

Our pleasure Georg...sometimes its better to pay a pro than to lose a thumb. You can quote me:) Call us when you need the rest of that forest in the backyard pruned!

This listing has been claimed by a business representative.
Helpful(0)Flag
Terry E.

Thanks for the business Terry. Call us if you need anything

This listing has been claimed by a business representative.
Helpful(1)Flag
Elaine B.

Really excellent tree service. The guy who came over to give an estimate was a degreed professional arborist who really knew his stuff. No pressure. He made some good suggestions, but did not pressure me or try to upsell. The broken branch was removed in a couple of days, no muss no fuss. I am very pleased.