General Info
Robert N. Katz, former President of the DeKalb Bar Association, is dedicated to providing clients who have suffered a severe personal injury with the highest caliber legal counsel. Our firm represents individuals in all categories of personal injury matters, including claims related to automobile, trucking, motorcycle, pedestrian and bicycle accidents, as well as dog bites, medical malpractice, products & premises liability, wrongful death or any other matter where a serious personal injury has occurred.
Hours
Regular Hours
Extra Phones 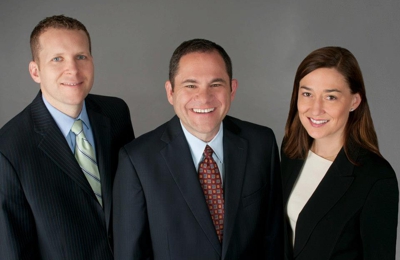 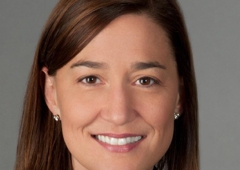 After falling over 30’onto a concrete floor, I suffered severe internal injuries, including a perforated small intestine. After many visits to the hospital, the doctors never diagnosed the holes in my intestine, which allowed bodily waste to enter other parts of my body. Soon after, my body became septic and I had to spend over six months in the hospital. Overall, I accrued over $1 million in medical bills.

On my behalf, Rob filed a lawsuit against the general surgeon, radiologist, and hospital. He deposed witnesses and experts all around the country, visiting Ohio, Colorado, Texas, Michigan, and of course, Atlanta. Even with his busy schedule, Rob always kept me updated on the status of the case. Where a big decision had to be made, he would explain my options as well as the difficulties associated with each, and together we would decide which course to pursue.

I was, and still am, extremely satisfied with Rob’s work and with the outcome of my case. Rob strives to be there for his clients, and I was no exception. Even later, when I would call Rob with legal questions unrelated to the case, he was always there to answer them. I would happily recommend Rob to anyone who is seeking legal assistance after suffering a severe injury.