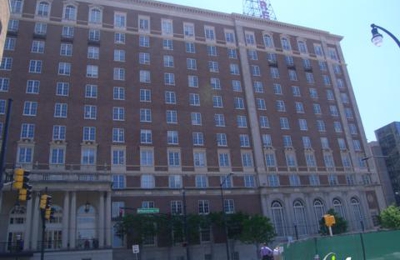 After moving out of our home, I requested that the gas be disconnected. I was told it would take a few days and we would receive one final bill. We received it and paid it. But...the next month we got another bill. I called Georgia Natural Gas to resolve what I thought would be a simple issue and was told that our gas was NEVER disconnected and that we were responsbile for the bill because it was my fault. Why was it my fault? Because when I was on the phone with them the first time I "disconnected the call" and the request was not completed. What??? I had no idea what they were talking about. Why on Earth would I disconnect the call if the request was not complete and if I was cut off, of course I would have called back! They told me they had a recording "proving" that the call was disconnected. I asked them, could this not have been a glitch in your system. They told me NO. No? Really? Not even possible? All I know is that I was told the gas would be cut off and we would receive a final bill. They blamed ME, and after years and years of paying our bills every time, on time, they would do nothing to fix the situation. I told them we would not pay the bill. They offered me a $50 credit. No. The bill was $167 and I wanted it wiped from the account so as not to affect our credit. No, they would not help me. I told them they had two choices - wipe the account clean or be reported. Reports have been submitted to the Better Business Bureau and the Public Service Commission.

After being a customer for years - we have just had a TERRIBLE experience. Our service was cut off when we swapped from paper bills to e-bills (there were issues with receiving the e-bills). We called to pay the dues and get our service reconnected but they won't come reconnect our service for another 5 days - in spite of the fact that we have a newborn in the house. Terrible customer service for clients who were timely with their payments for years until a switch in invoicing system left us without alerts. I would advise considering other companies before dealing with this horrible customer service. Very disappointed.