Entertainment you will love and remember.

General Info
Suppose that whether you wanted clowns, magicians, balloon artists, a petting zoo, a caricature artist , or a face painter, you could dial one telephone number and arrange the entertainment you needed all over the Dallas/Fort Worth metroplex? Suppose you wanted someone to help you with event planning - bringing carnival games, team building exercises, or even child care to your celebration - would you like to have a DFW number to get all of that for your event? You've got it - (817) 265-5696! This will connect you directly to DFW Funny Business which has the resources to deliver that, and more! For 25 years, we have built an A+ reputation by providing the skill, talent, and resources to help YOU look great to your children, your guests, the committee - even your boss.
Email
Email Business
Services/Products
Clowns, Balloon Artists, Face Painters, Jugglers, Caricature Artists, Stilt Walkers, Petting Zoos, Trackless Trains, Airbrush Tattoo Artists, Pony Rides
Payment method
diners club, paypal, amex, discover, master card, visa
Neighborhood
North Arlington
AKA 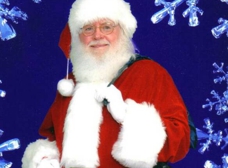 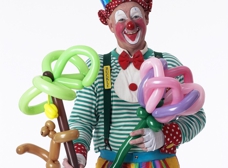 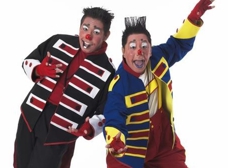 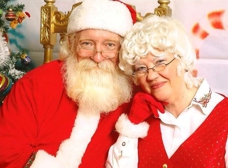 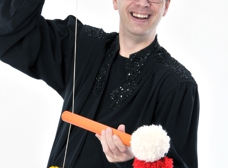 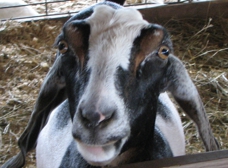 I've used this company in the past with great results, but somehow I lost their number. I used another company this last year in the Dallas area (I won't say who) but they were AWFUL! You sure get what you pay for! I should have known when the price was "too good to be true!" The OTHER company's entertainer showed up late, didn't even apologize, his outfit looked dirty and he smelled of cigarettes. His props were worn out looking and his act was so-so. Well, this year when it was time for my little boys birthday I wan't going to repeat THAT again. I looked and looked and FINALLY found DFW Funny Business again. I had Mother Goose out for my son's birthday party. She called and reconfirmed several days in advance. She was early to the party. She had a helper that set up her show so she could walk in and immediately start entertaining, which she did. She had the children AND the adults all laughing hysterically during her show. Afterward she stayed a little extra to make sure all the kids had a chance to get their picture made with her. Now DFW Funny Business's phone number is on my refrigerator so I won't ever lose it again! Lesson learned!

Our clown we had hired called us 1 day before my son's birthday and told us she wasn't coming. Didn't say why - just said "I won't be there". I was frantic and started calling. The only company that had someone answering the phone was Funny Business. The man there (I think Mike or Mark) sympathized with me and then he said he could have a clown at my party the next day with no problem. The clown who came, Sprinkles, was great. She face painted, made balloons and did a magic show and my son was happy. I am so happy they cared about my son's happiness. Next time, I'll just call them. Thank you, Funny Business.

I've used this company several times for my children's parties. They have some awesome entertainment. We've used Maggie the Magical Clown, Balloon twister John, and also Bernadette the face painter. All were delightful! My kids talked about their parties for weeks afterward. I've told all my friends about this company.

We had 3 face painters, 2 balloon artists, and a children's train out for our annual Easter Egg hunt at our home. Every year we invite the clients of our business and their children. We have used Maggie the Magical Clown's Funny Business for years and they are always reliable, great with the kids, and very professional in what they do. We highly recommend them for any children's or family event! They have so much to choose from!

We had Brett the magician out to our home for a 5th birthday party. He was fabulous! He called us several days before the party to reconfirm all party details. He arrived at the party early and kept the party going with his funny magic routines. The adults and children alike were entertained. Such a positive impression that it made the children want to grow up to be a magician too!

I liked that they e-mailed me a receipt for my deposit immediately and also mailed me a confirmation and a survey on their entertainment. The owner even called me after the party to make sure we were happy. I highly recommend Funny Business and intend on using them in the future.

AWESOME! That's all I can say about Maggie the Magical Clown. I've had clowns to my children's parties before and never realized there could be such a big difference between clowns until we had her come to my little boys party. She did the best kids show I've seen. She juggled, spun plates, had a boy puppet that sang happy birthday to my son using ventriloquism. She had a live bunny. After the show she played games with the kids and twisted balloon animals and painted faces. We had her for 2 hours and all the kids were througly entertained. I just sat back and took pictures. We will hire Maggie and Funny Business again!