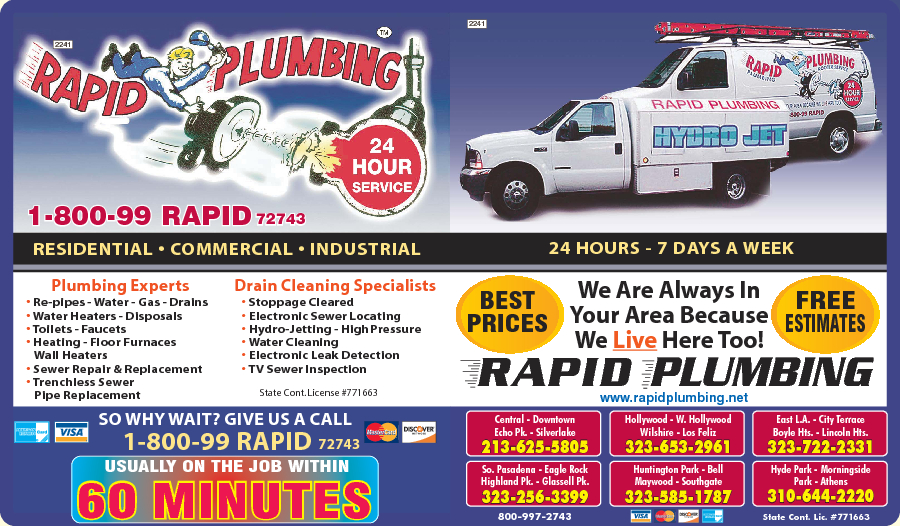 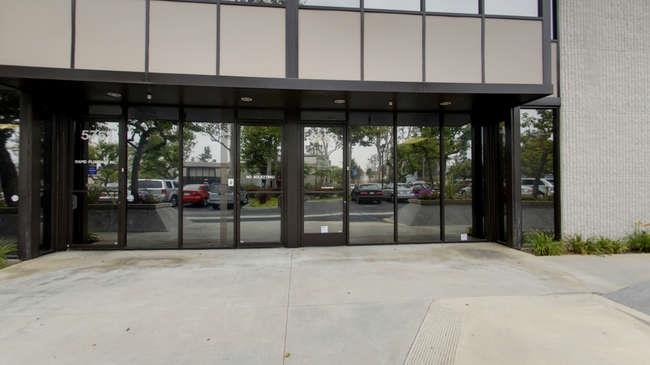 Do Not use this company. I called them today, I was experiencing problems with keeping my pilot lite lit, I assumed it was the thermocouple and I still do. I called on the phone I spoke with a very nice girl. I asked to get a written estimate she told me the estimate was FREE she said she would call me when they were on there way so I thought great sounds good so Hillbilly John was who they sent out to my house, now member the first impression always counts..... I didn't like his appearance nor his attitude, first of all he was very unprofessional he told me it would be $ 85 dollars just to "diagnose" the problem now isn't that an "estimate" I said I was told the estimate was free he said you waited all this time for a free estimate and well... he got a LiL mad he assumed I was just going to hire him., anyway the fact here was he couldn't even guarantee his work nor did he even look at my water heater I got rid of him real quick,, never again, SO DONT CALL RAPID PLUMBING UNLESS YOU WANT TO GET BURNED BY SOME HILLBILLY, , EXPENSIVE RIP OFF GUETTO TOO.

We called these plumbers at night as we had a water leak under the sink and the turn-off valve was frozen shut. They turned off the water and said they needed to come back the next day to fix the problem. They told me the price was $250. I asked if that was the total price and he said yes. So we agreed to have them come back. After completing the SIMPLE job the next day, they charged us ANOTHER $250 for a total of $500 for a job that should have costs no more than $250 or $300 even with the late night call. We are seniors on a retirement income and I think this company is immoral.

They do unecessary work, lie about what needs to be done and overall do lousy work. I would avoid them at all costs.

So I had a problem with my hot/cold water. Long story short, they said that there was a problem with my culligan soft water filter. They said that the filter was clogged causing my cold h20 to turn to hot h2o????? They suggested immediately setting up a bypass valve, so that the water would not go through the soft water filter.... ok... I said... how much? $300!!! I said forget it. If it is clogged, then it is culligan's responsibility and I said that I would call them for the repair. They reduced the price to $250. I got suspicious and I declined more adamantly. Believing the plumber, I still called culligan. They said to check by "bypassing" the filter.... oh.. I said, "I can do that?"

So, I just had to twist the 2 knobs on the culligan filter that clearly said "BYPASS valve".... basically, they were charging me to create a pipe to bypass h20, when all I had to do is twist 2 knobs. Can you imagine having extra valves and pipes placed where you do not need them. Imagine the money I would have had to spend to return my culligan filter back to its original state?

I had a problem with a stoppage I called Rapid Plumbing the girl on the phone was very nice and told me somebody would be out in an hour. I got a call back in 15 min to say someone was on the way they got here quickly and took care of my problem before my company came over thank you Rapid Plumbing

Called with a slow draining sink, the guy told us we need to Hydro our lines. ($450.00). Out right Lie, because after they did it the sink was still draining slow. They had to remove the trap and clean it out. If they would have cleaned the trap first I would not have done the Hydro ($450.00) as it was NOT nessessary. I called three times regarding this matter and no one would return my calls.